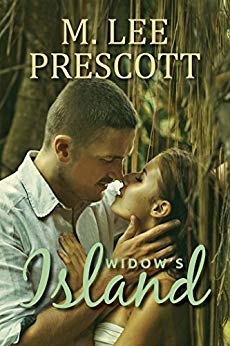 Biologist, Ned Fielding leaves the tattered remains of his marriage behind to spend six months on Winward Island, a property shared by SENCA, his land conservation group, and the reclusive, Widow Barlow. Dispatched to the island to study a rare species of carrion beetle, Ned finds himself much more interested in studying the island’s only other human, the beautiful, Addie Barlow, whose screams of terror awaken him in the dead of night.

A hurricane and near-drowning throw the island’s two inhabitants together and they begin a smoldering love affair. The locals call the Widow Barlow a witch and enchantress. They claim she murdered her much older husband, the philanthropist, King Barlow, but Ned cannot quite believe the wild tales about the gentle woman he adores. Enchantress, maybe—with her closest companions, an osprey, dolphin, and coyote – but murderess? Will Ned’s quest for the truth destroy their love and Addie’s heart?
$3.99 USD | B00MJ7UCVY | September 7, 2014 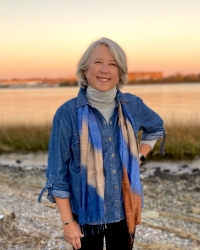 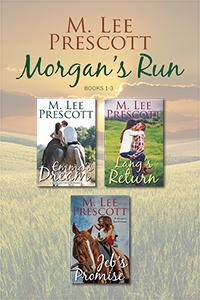